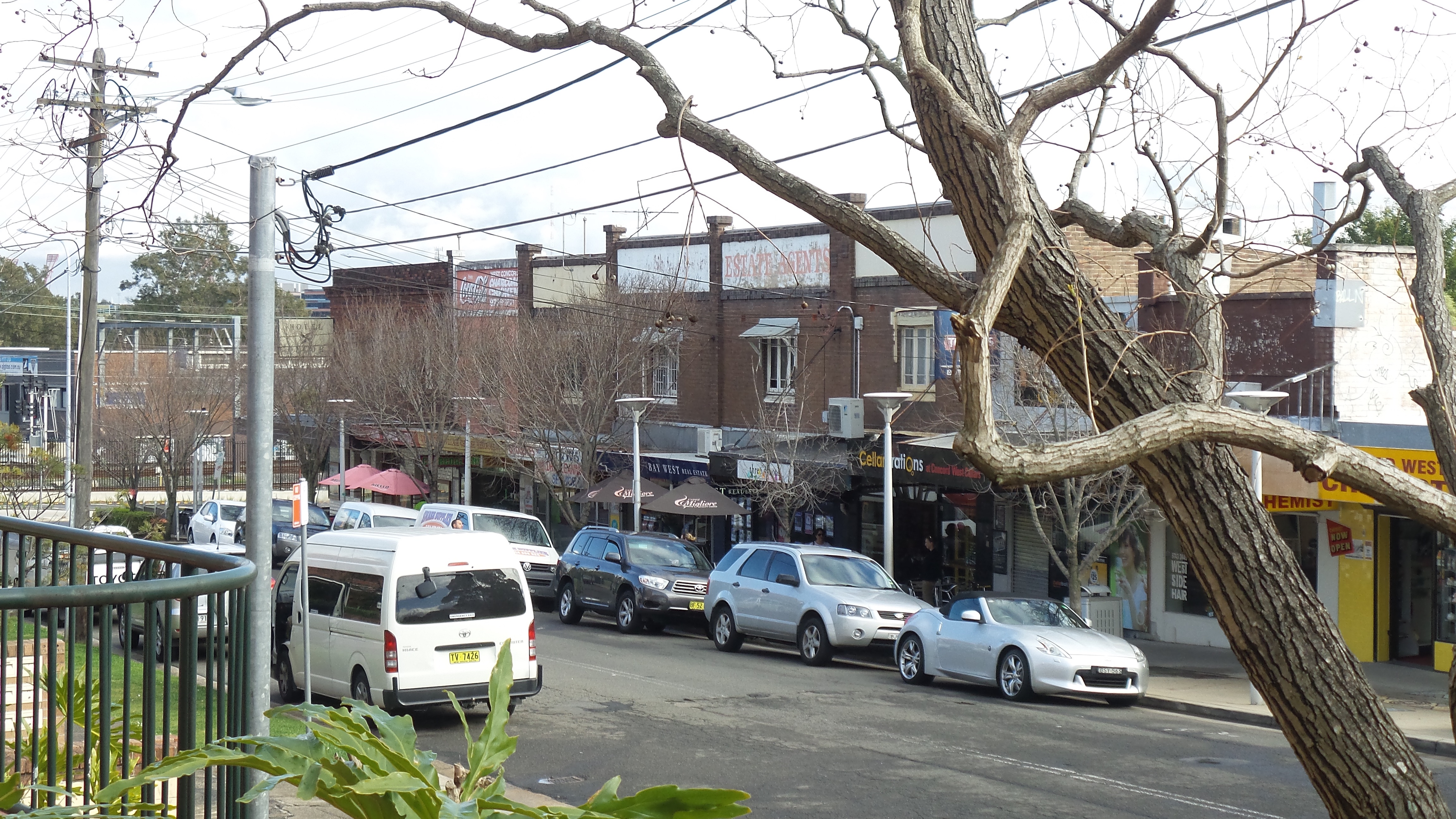 Carols in the Park @ Halliday Park

Concord West is one of the up and coming suburbs of the Inner West. Bordering on the east is the ever-popular suburb of Concord, followed by Breakfast Point, Cabarita and Mortlake. On the west we have Rhodes, Liberty Grove and Homebush Bay with North Strathfield and Homebush bordering to the south. The 3 square kilometres sized suburb, has eight parks covering nearly 49% of total area. The suburb demographic is dominated by 53% of its residents being couples with children and is a perfect place to call home and raise a family.

Concord West is also home to heritage sites such as the Thomas Walker Estate, now part of Concord Hospital.  Concord Repatriation General Hospital, commonly referred to as simply Concord Hospital, is a major hospital in Sydney, Australia and has its own special postcode, 2139.

There are numerous cultural and lifestyle opportunities nearby. Bicentennial Park and Sydney Olympic Park offer safe running and cycling tracks and playgrounds for the kids and lots of picnic and BBQ areas along world-class sporting and leisure facilities. Let’s not forget Sydney Showground, ANZ Stadium and the Allphones arena within a stone throw away.

Sydney Buses connect Concord West to Ryde and Macquarie with the 458 and 459. The M41 also runs through the suburb, taking residents to the new business district and university area of Macquarie. Concord West railway station is on the North Shore, Northern & Western Line of the Sydney Trains network, making commuting to work a breeze.

Concord West is only 16 km away from the CBD and under 10 km from the bustling and developing business areas of Macquarie and Ryde. 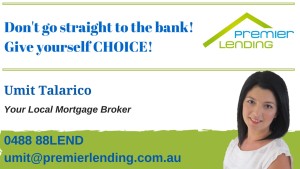 Umit Talarico is mobile mortgage broker in Concord. She has been successfully running her own mortgage business for the past 6 years. Being a mother of 3 beautiful girls, her job not only suits her lifestyle with flexibility, it also suits being a busy working mum to know how to help other families. She also runs the Inner West branch of the now international Business in Heels women’s network and is a strong believer that “women do it differently” when it comes to networking and being a connector. For more information visit www.premierlending.com.au 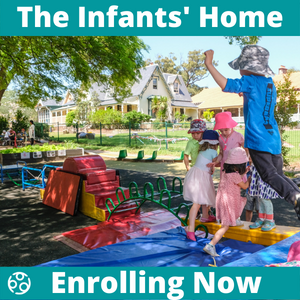 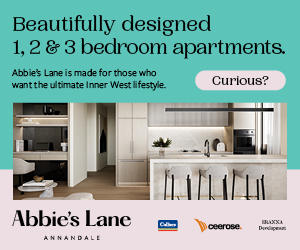