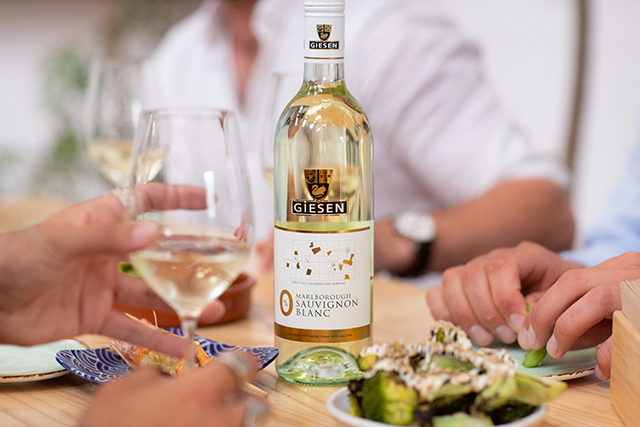 New Zealand’s Giesen has released an alcohol-free sauvignon blanc. We put it to a taste test.

The rise in popularity of low or no alcohol wines, beers and spirits has been a boon not just for non-drinkers, but those looking to ease up on the booze for health reasons.  Not to mention pregnant women. Or those doing Dry July.

It’s becoming increasingly common to find carefully crafted mocktail lists in restaurants. Companies big and small are launching beers in this category, from the well-established Carlton and Coopers to craft brewers like Canberra’s Heaps Normal and Queensland’s Sobah.  And in Sydney a no-alcohol bottle shop Sans Drinks opened in Freshwater in March.

New Zealand’s Giesen Group launched the world’s first alcohol removed wine last year, the 0% Sauvignon Blanc. In September it will be adding a Pinot Gris and Rosé to its 0% range. The customer for these products? Giesen is finding they appeal to a broad range of consumers including wine drinkers who want an alcohol-free alternative for certain occasions.

How is non alcoholic wine made?

Giesen’s chief winemaker Duncan Shouler says they follow the same process as they would for the label’s traditional wines, with some additional processes.

“To make 0% we include the additional process of putting our full-strength wine through spinning cone distillation to gently remove the alcohol component,” he said.

“Making 0% alcohol is actually more expensive to produce compared to its full-strength counterpart and it is our absolute goal to produce 0% wines that actually taste like wine and not like grape juice, and with as low calories as possible.”

This includes an investment of more than $1 million to purchase their own ‘spinning cone’ to continue to enhance the quality of these products. This process removes the aroma first, followed by the alcohol. The aroma is then blended back into the zero alcohol wine, along with some natural Sauvignon Blanc grape juice for texture. Yeast proteins are added to help balance the wine’s acidity, given the lack of sugar. You can watch the process here.

The end result is an attempt to stay as true to a Sauvignon Blanc as possible, with as little alcohol as possible. In this case, less than 0.5 per cent. And without adding too much sugar, so it can cater to the health-conscious. A 125ml glass contains 16 calories, versus around 90 calories in a glass of full strength 12.5 per cent alcohol white wine.

For starters, the Giesen 0% Marlborough Sauvignon Blanc (RRP $16.99) looks like any other Sauvignon Blanc on the shelf. There’s no gimmicky label here, it looks right at home with the rest of the Giesen range. Has anyone ever taken a break from alcohol only to receive questions and comments from skeptical friends? This might put an end to that.

It’s crisp and citrusy, in the style of a Sauvignon Blanc. And while it doesn’t have quite the same mouthfeel or complexity as a wine, it is still very drinkable. Given it is quite dry (a less wine-y descriptor might be ‘tart’), possibly from the lack of sugar, we enjoyed it most paired with food. Although we can imagine it hitting the spot on a hot summer’s day relaxing with friends in Sydney.

It was actually quite a nice feeling to have a couple of glasses and not worry about having a fuzzy head in the morning. And it’s a lot more fun than drinking soda water with lime.

We say cheers to more alcohol-free options like this one!

Giesen 0% is stocked in Dan Murphys and many independent bottle shops. For more information:  giesen.co.nz/wines/ 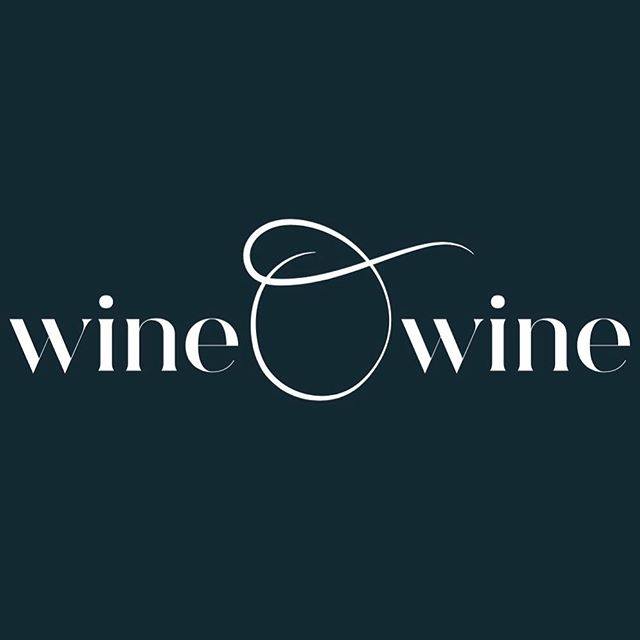 $20 off your first month's subscription to Wine O Wine! 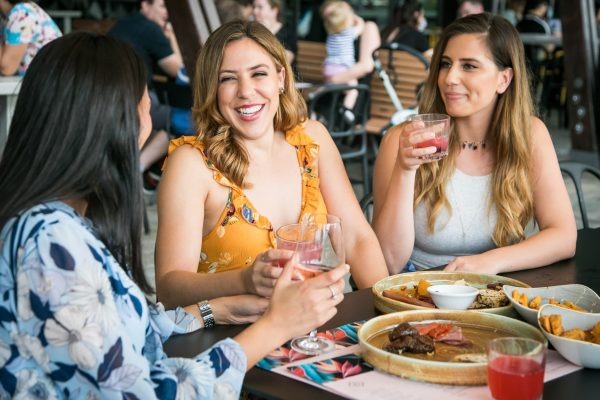 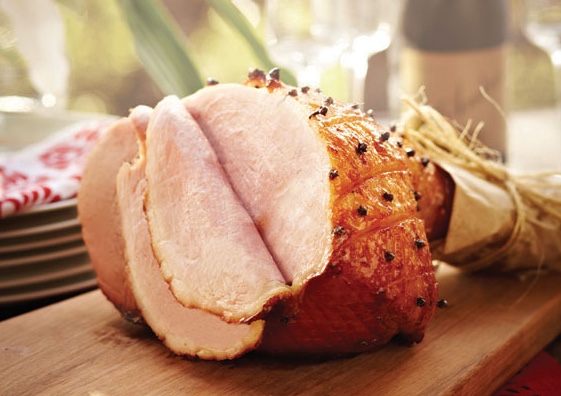 Country Meats Direct is offering $15 off free-range hams and turkeys for IWM! 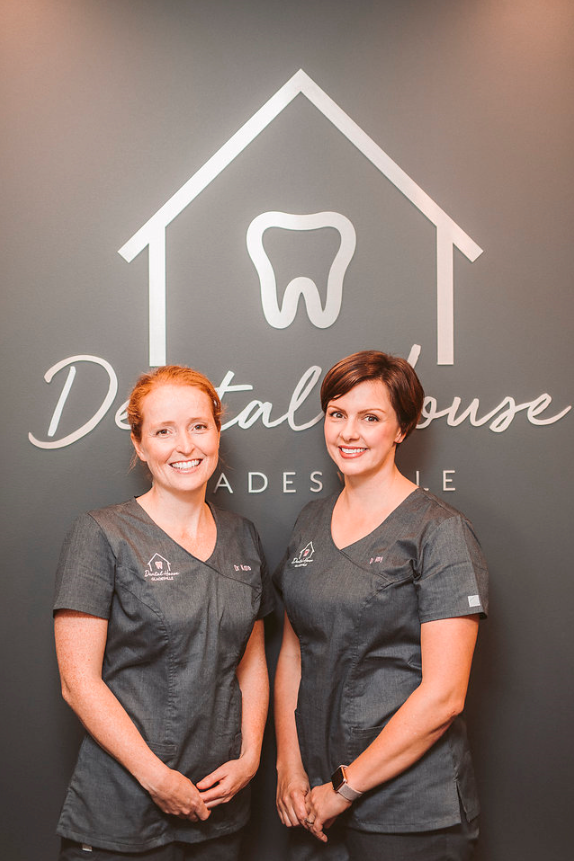 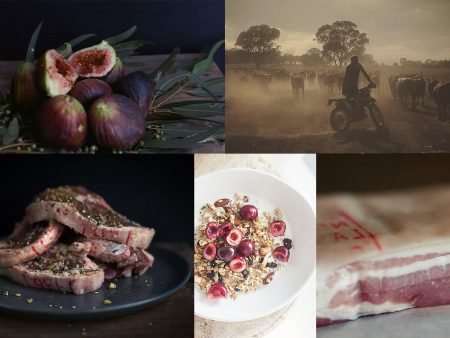 $10 Off and FREE Delivery for Inner West Mums