Help us Save Rozelle Markets 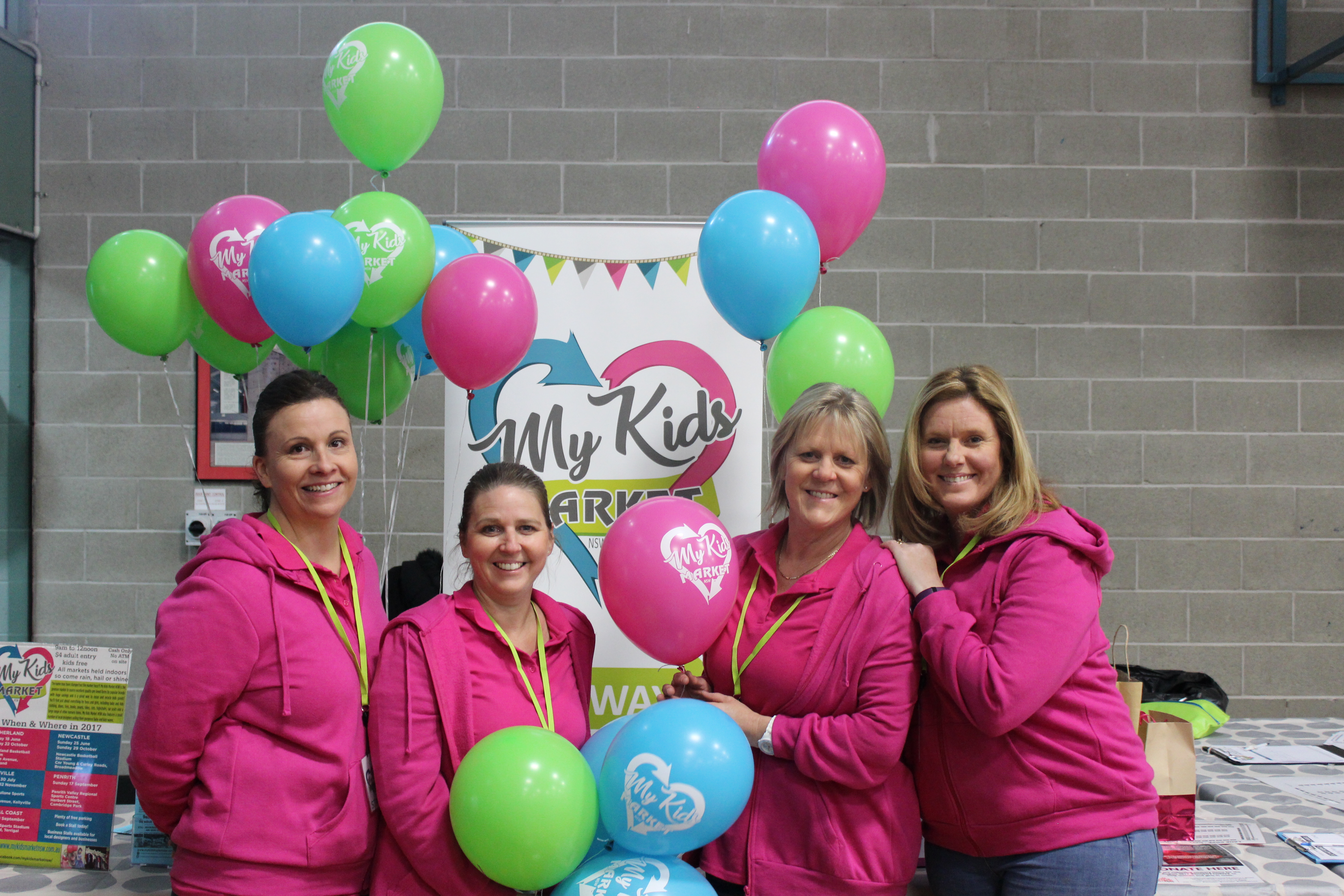 Getting to Know… Jennifer Harrison of My Kids Market NSW 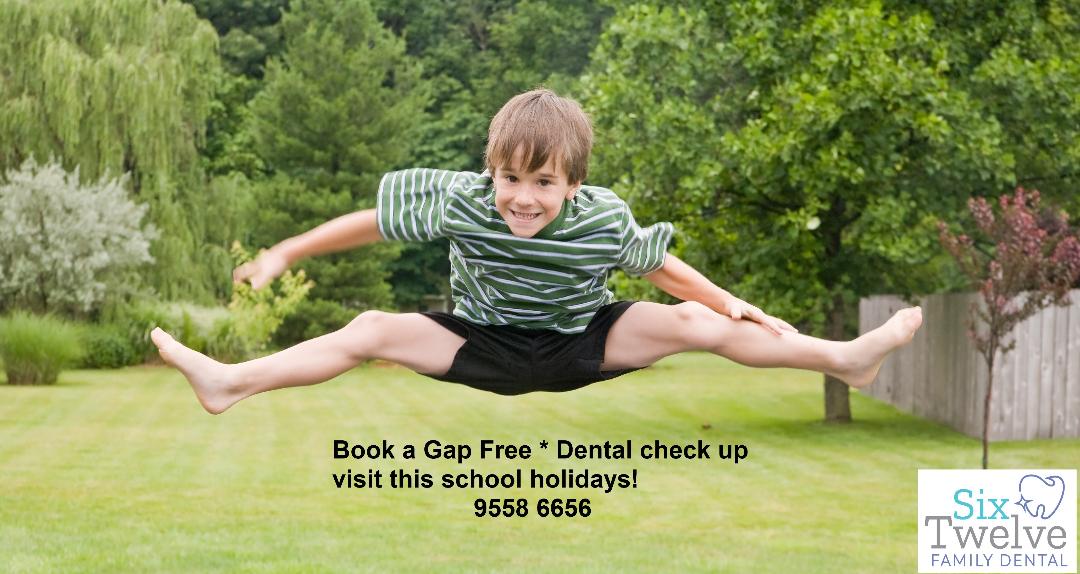 Save on Kids Dental: Pay No Gap for Kids These School Holidays 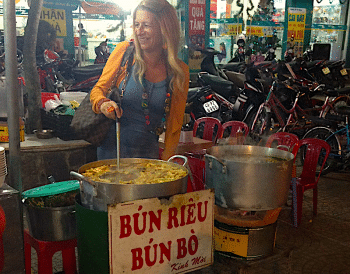 Getting to know… Judith Treanor of Temples & Markets 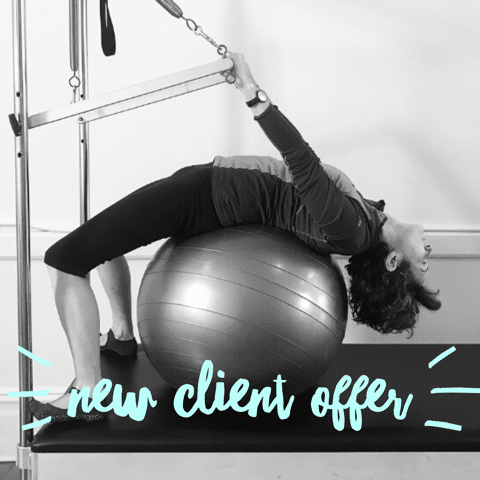 Save 20% with Room for Movement 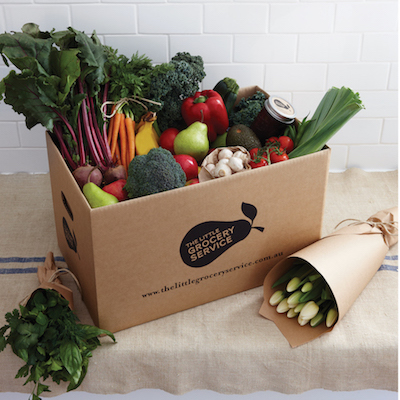