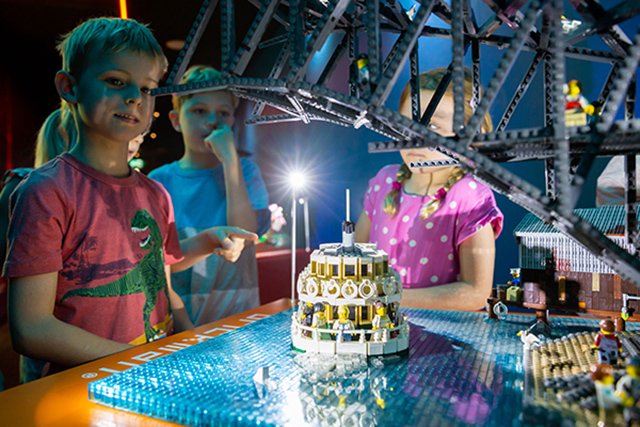 Looking for an activity to do inside with your little Lego-lover this winter? The Brickman Cities powered by LEGO CITY exhibition is currently underway at Sydney Tower Eye, running until July 11.

More than 600,000 Lego bricks have been used to construct an exhibition of more than 20 buildings, showcasing the architecture of New York, London, Dubai, Tokyo and Sydney! Designed by Lego Masters judge Ryan ‘The Brickman’ McNaught, the exhibition is part of the 40th anniversary celebrations of Sydney Tower. 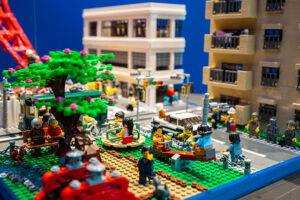 A model of Sydney Tower itself took more than 100 hours to build, using more than 30,000 Lego bricks. Other local buildings replicated in Lego form for the exhibition include the Deutsche Bank skyscraper and the Capita Centre on Castlereagh Street.

Tickets are available for the exhibition itself, or as a combined ticket which includes access to the Observation Deck with its stunning city views, the Lego 4D Movies and other interactive activities. As part of its birthday festivities, Sydney Tower launched a virtual reality experience in February. Two VR pods have been installed to take guests above Sydney for a birds eye perspective.

Sydney Tower’s Observation Deck first opened to the public in September 1981.  Its 20 year anniversary will be celebrated throughout 2021. 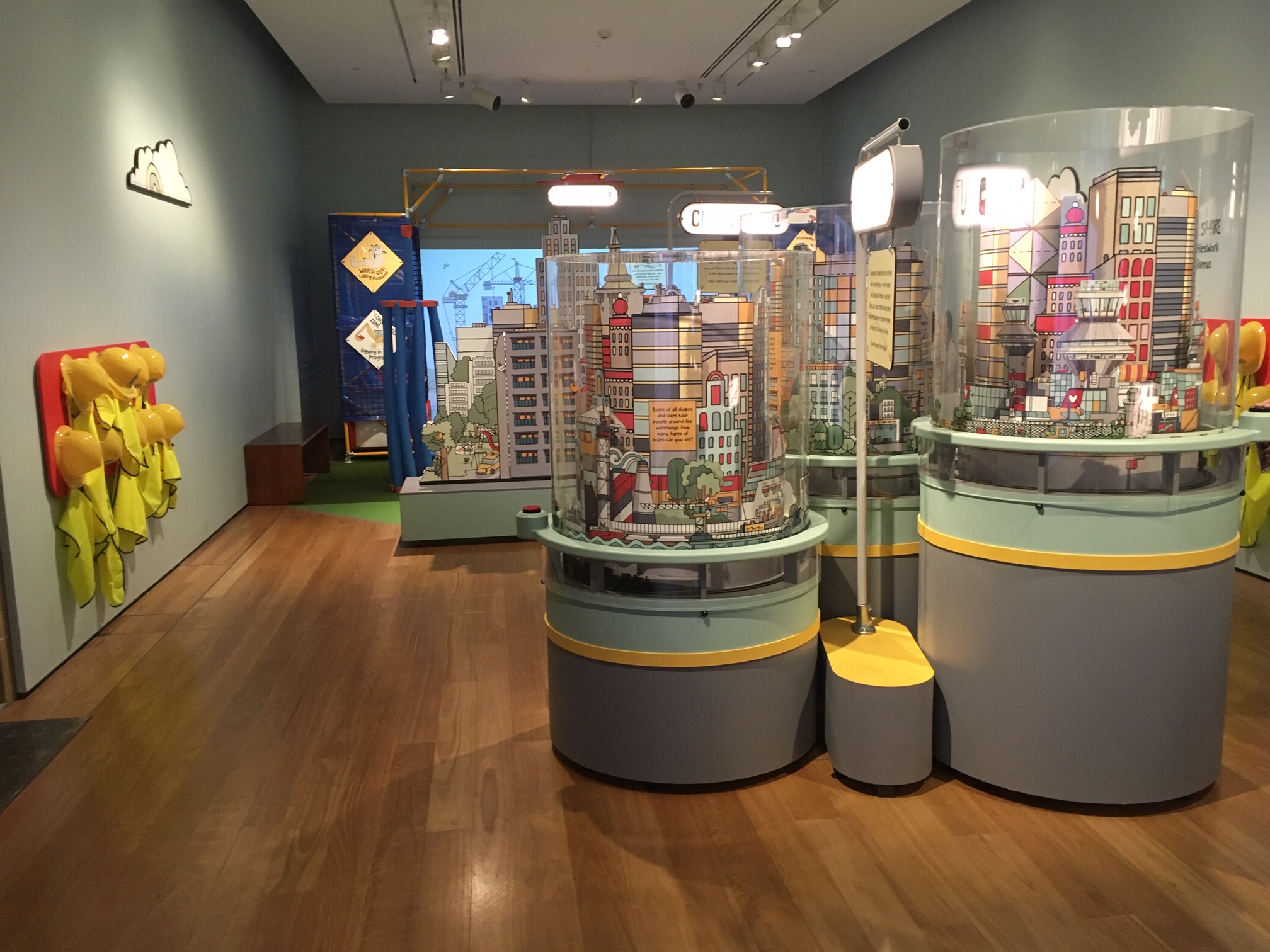 How Cities Work, Museum of Sydney

Planes, trains and automobiles – all manner of transport is the theme of On the Move, a new interactive children’s exhibition at the Museum of Sydney

How to keep the kids busy these school holidays